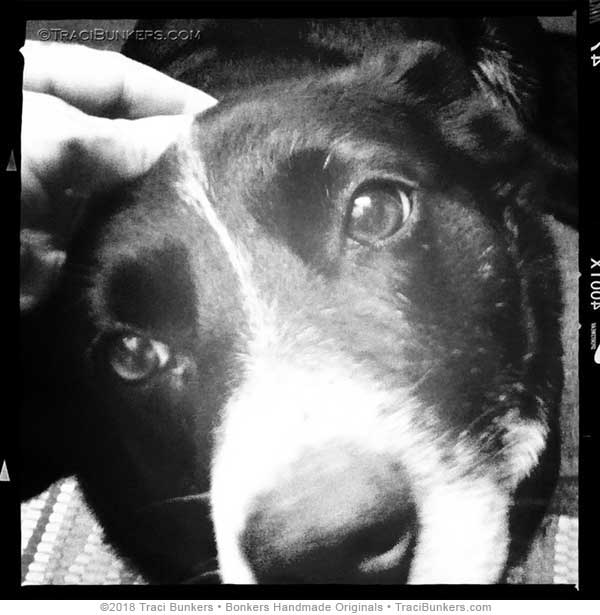 Note: I wrote this post July 10, 2018 but didn’t post it. I wanted to include photos of Ruby, but was too heartbroken to go through them then and prepare them for the post. And doing it now still brings back all of the painful heartache of losing my best friend.

I’ve lost my best friend. About 3 weeks ago, on June 17th, I had to unexpectedly put my dog Ruby to sleep.

She was staying at my mother’s house while I was away for the weekend, vending at the Iowa Sheep & Wool Festival. When I went to pick her up on my way home Sunday night, she didn’t come running to greet me, sliding across the floor in excitement like she usually did. My Mom said she was fine that morning, but something was wrong & she didn’t eat any dinner. Something was very wrong. She wagged her tail, but couldn’t stand up and seemed out of it. Plus, her belly felt very full. 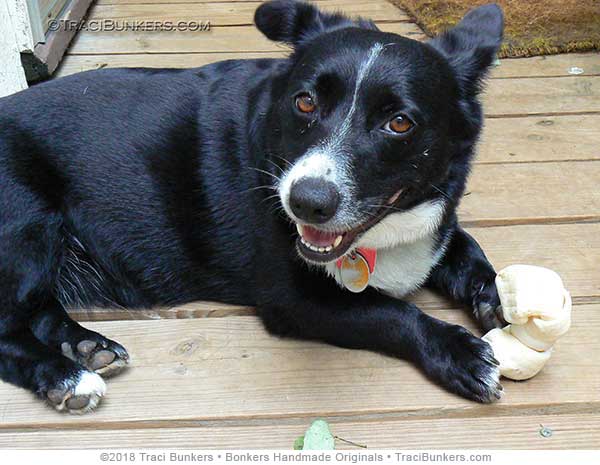 The emergency vet hospital was fortunately near my Mom’s house. So we took her there–I didn’t want to take any chances by waiting until the morning to see my vet in Lawrence. I was scared. Ruby was getting on in years, but she wasn’t that old. She had arthritis issues, but other than that had seemed fine. My Mom said they even went on a walk that morning. So something happened during the day. I didn’t know if she had a stroke, or got into something. 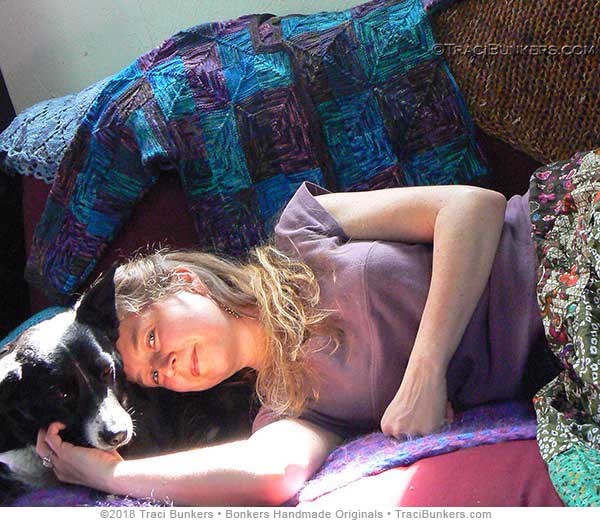 Me and Ruby in my studio, taking pictures for when my studio was featured in Studios Magazine, 2009.

Luckily we didn’t have to wait long for her to be seen by one of the vets. It turned out that Ruby had a tumor on her spleen that had burst, filling her stomach with blood. That’s why her belly felt full. There was nothing that could be done. I think the vet said the cancer had metastasized, and her heart and lungs were filling with fluid too. I don’t really remember because I was in shock. 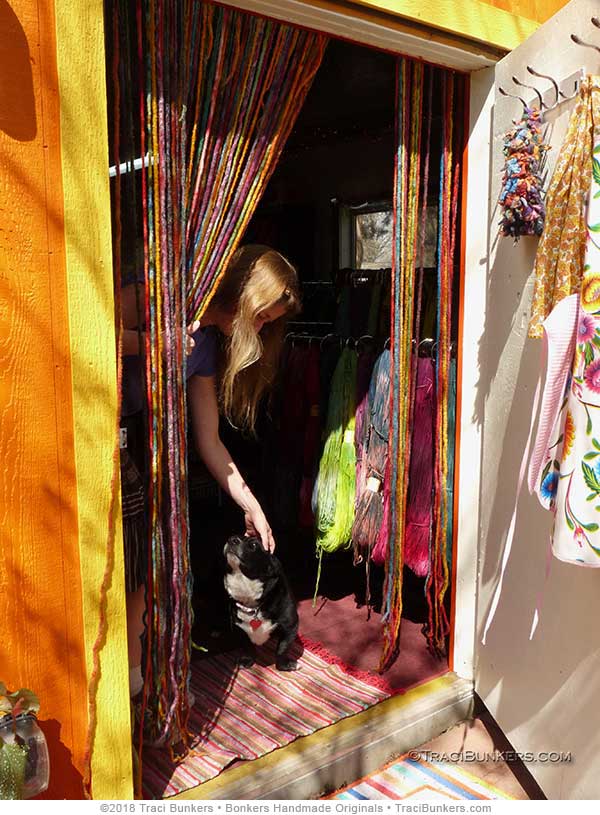 Me and Ruby, right inside my studio, doing a photo shoot for Studios Magazine, 2009.

I asked if there was anything that could be done so I could take her home for the night, and then take her to my vet in the morning. The vet said anything that she could do, would at most prolong her life an hour. She wasn’t going to make it through the night and could go into cardiac arrest while I was saying goodbye to her–her body was shutting down. 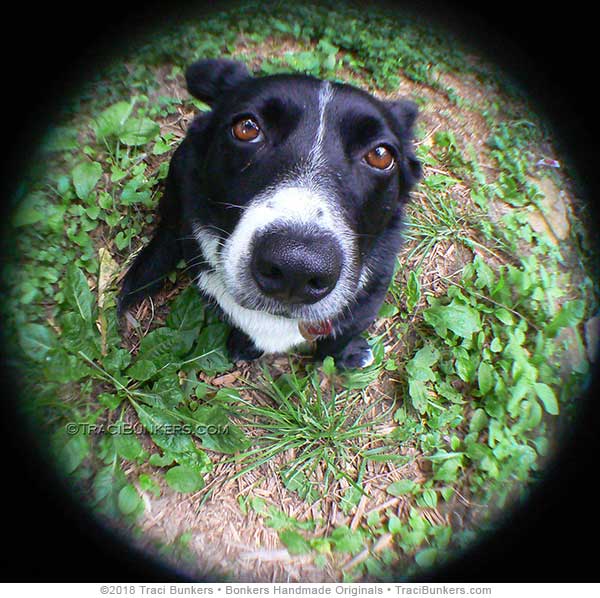 I couldn’t believe it. My dog wasn’t going to go home with me. I had to say goodbye to her right then, even though it was the last thing I wanted to do. I didn’t want her to suffer any more. The vet told me to let them know when I was ready. 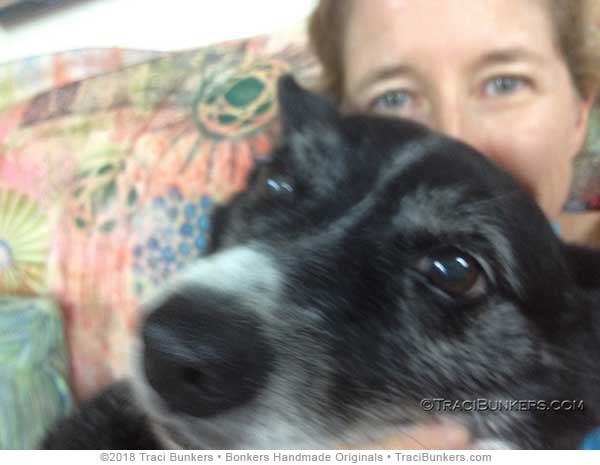 I laid with her on the floor for quite awhile, hugging her, crying, and whispering to her how much I loved her. I didn’t want to stop or let go because I knew it would be the last time. 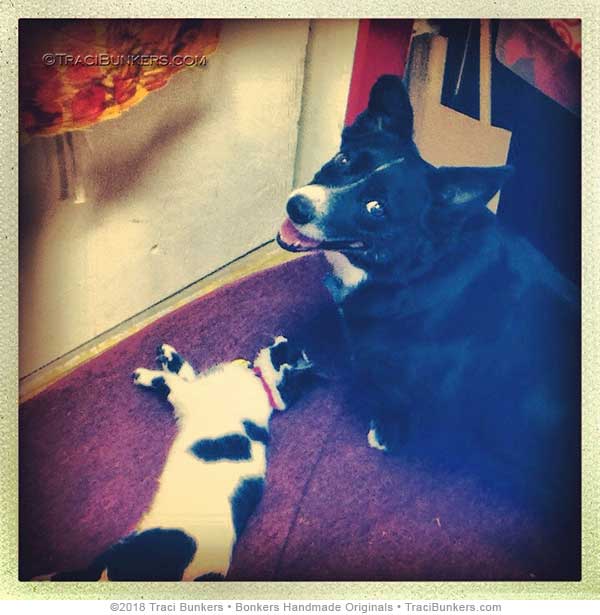 I don’t remember if I stayed on the floor hugging her while the vet gave her the medicine to put her to sleep, or if I sat on the floor petting her–it’s all a sad blur. I do remember I really, really didn’t want to leave because I’d never see her again or be able to hug or pet her again. I kept trying to get up to leave, but then would kneel back down to be with her. She just looked like she was sleeping. 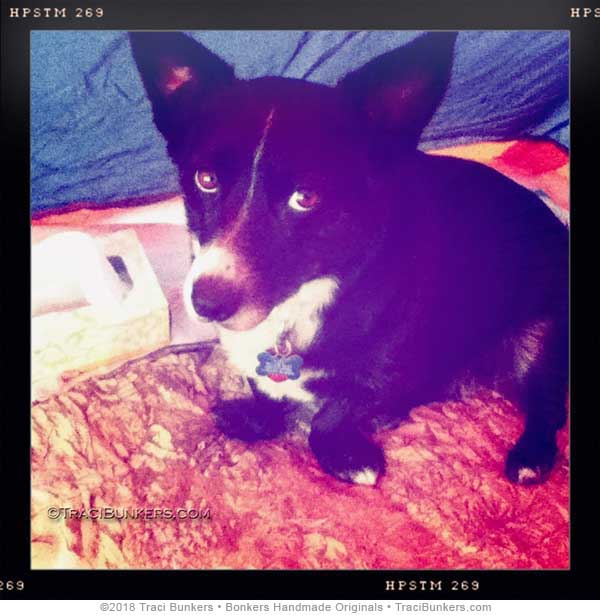 Even though she was a dog, she was my person. I didn’t know what I was going to do without her. Everything I did at my house, she was part of. Every time I went outside, she went with me. Every time I went out to my studio, she went too. She’d usually go in for a few minutes, then go back outside and lay by the door until I came out. Every time I watched a movie and ate popcorn, she’d eat it with me. The same goes for tortilla chips. She was even in my books Print & Stamp Lab, and The Art Journal Workshop. 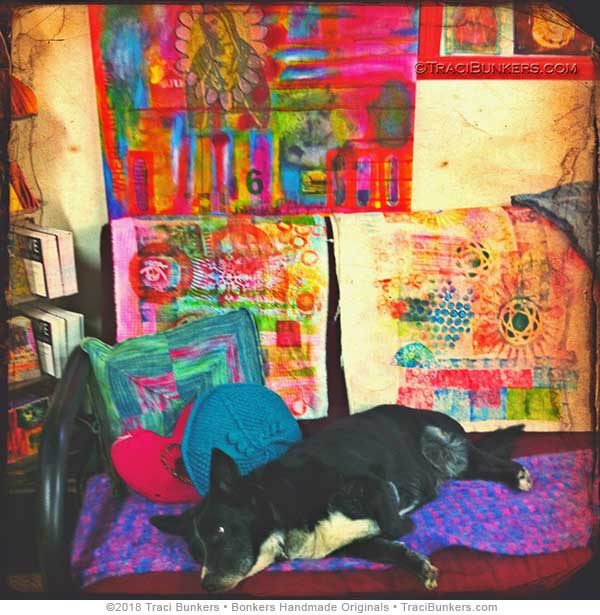 Ruby on my studio couch after an open studio, 2012.

When I had studio open houses or workshops, she greeted everyone and thought they were there to see her. Because well, they were. Then she’d give them a little nip when they stopped petting her. Everyone loved Ruby. Even the boyfriends that she bit because she didn’t want to share me–they still loved her. She was a character. I think she was a human in a dog’s body. I’m pretty sure of it. I adopted her in October 2007 and it was love at first sight for both of us. I got her for myself as an early birthday present. She was the best present ever. 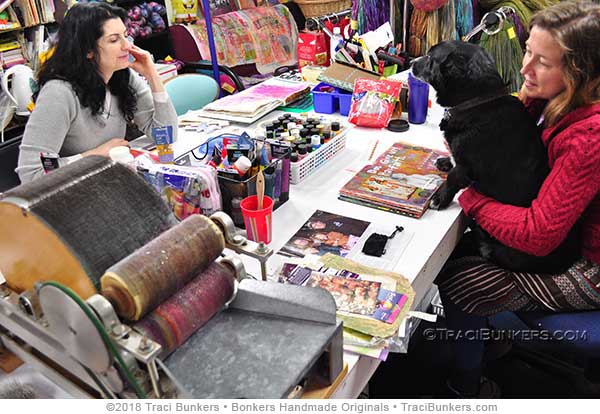 And now it’s been a little over 3 weeks since I had to put her to sleep. I feel like part of me is missing. A really big part. Muscle memory is strong. I know she’s gone, but I still do things out of habit as if she’s still here. And I do them while I’m thinking about how much I miss her. I wish I could turn off my muscle memory. A friend, trying to comfort me, said now I have more freedom because I don’t have to get home to let her out or to take her for walks. I never saw it as an obligation. I never minded doing those things for her. She was my person. And we were crazy about each other. 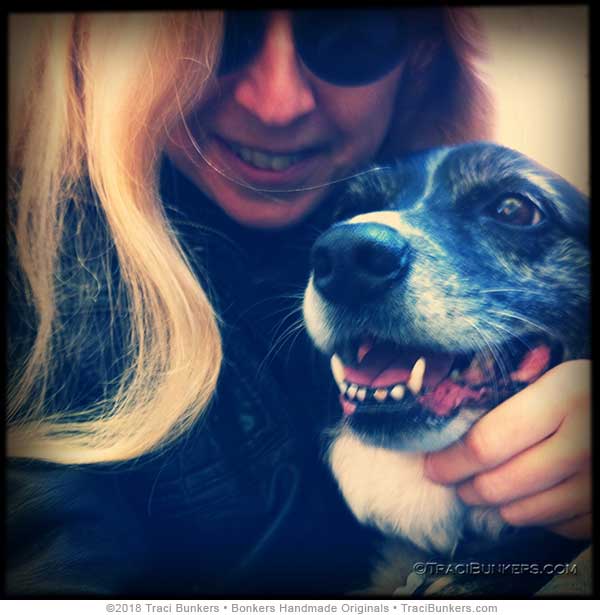 I miss her so much. 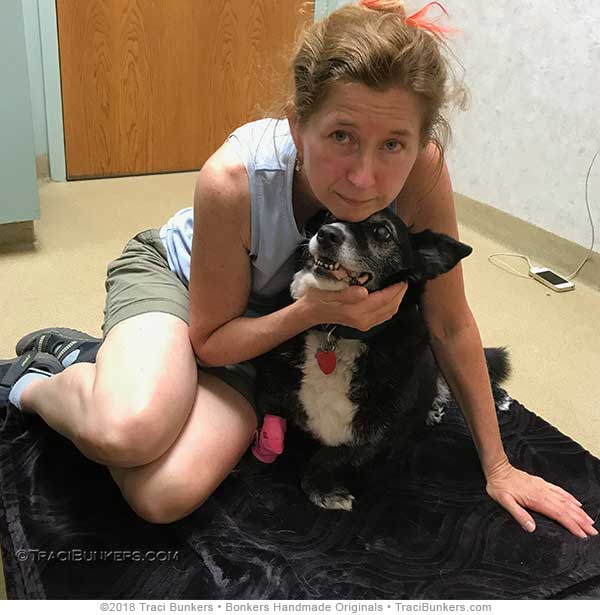 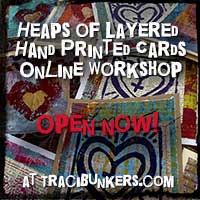